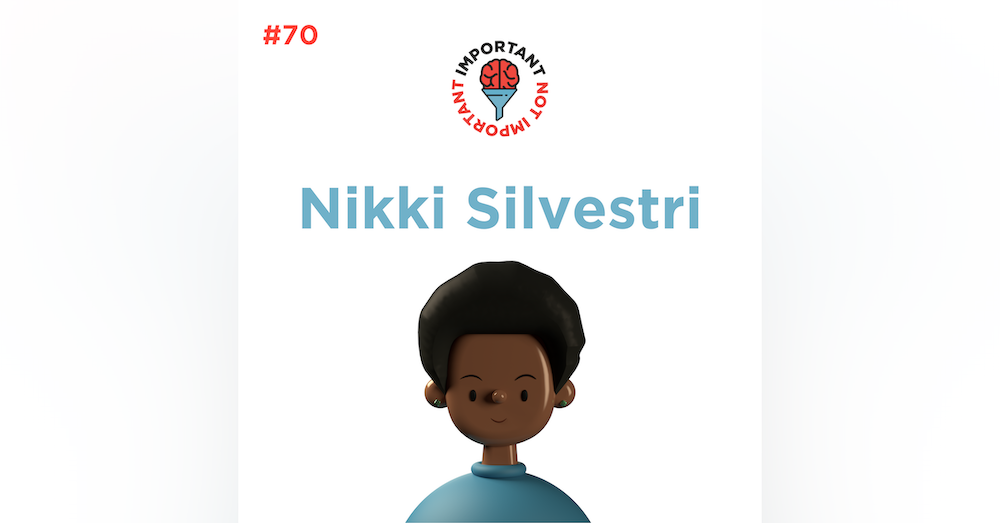 If you haven’t already heard, we received a Webby nomination for Best Podcast Episode in the Science & Education category. We’re really proud to be nominated again… but, we also really want to win. So, today, we’re re-airing the episode that received a nomination and asking you to help us with your vote.

Back in Episode 70, Quinn & Brian discussed: When things are broken, when the people who are working on those things are also broken, and why we need to help them.

Our guest was Nikki Silvestri, the founder and CEO of Soil and Shadow, the Co-Founder of Live Real, and the former Executive Director of People's Grocery and Green for All. She is a nationally recognized thought leader and general good doer, including being named as one of The Root's 100 Most Influential African Americans and receiving both ELLE Magazine's "Gold" Award and OxFam America's "Act Local, Think Global" Award.

We don’t hesitate or feel like we’re overselling things when we say that what Nikki has to say is something that most people need to hear, and this could be a truly transformative message if it falls on the right ears. Brian said it, Quinn took credit for it, and now we hope you take it to heart.

Have feedback or questions? Tweet us, or send a message to questions@importantnotimportant.com

New here? Get started with our fan favorite episodes at podcast.importantnotimportant.com.

Important, Not Important is produced by Crate Media

Best Of The Best Episodes 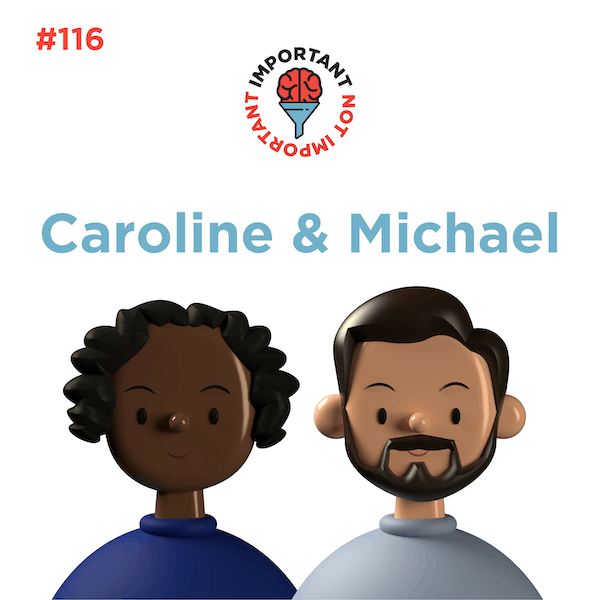 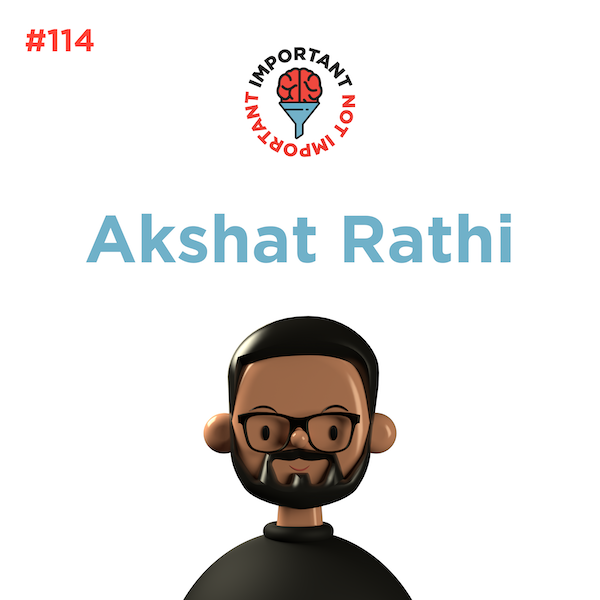 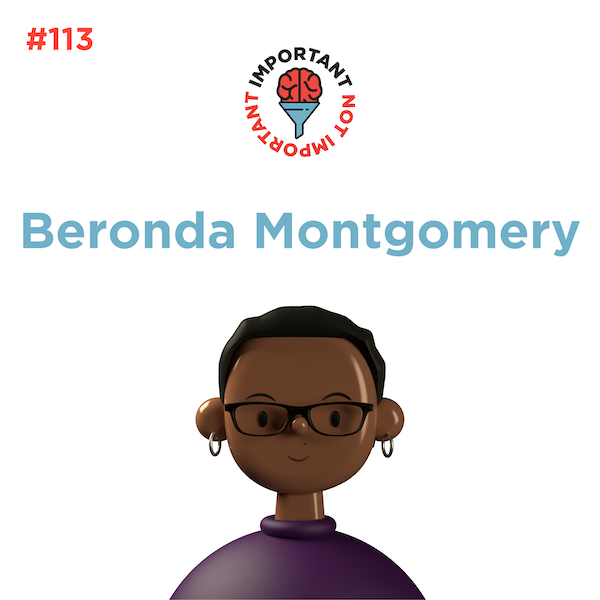 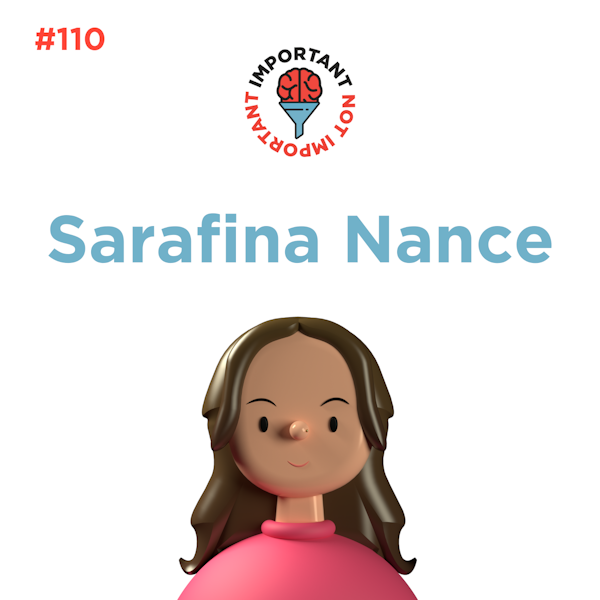 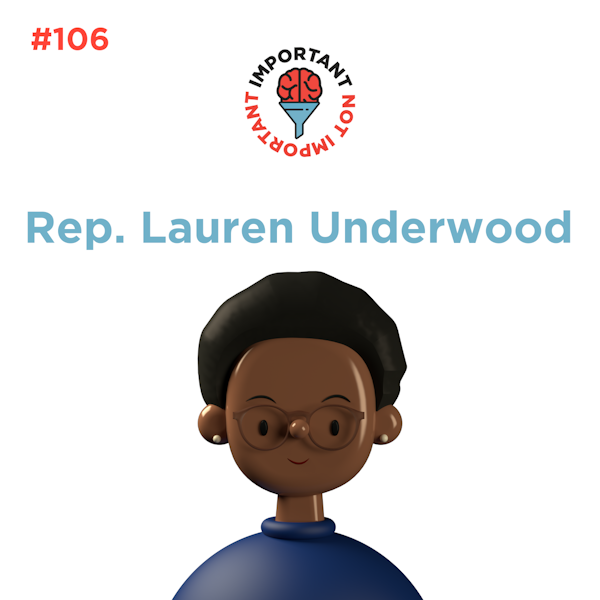 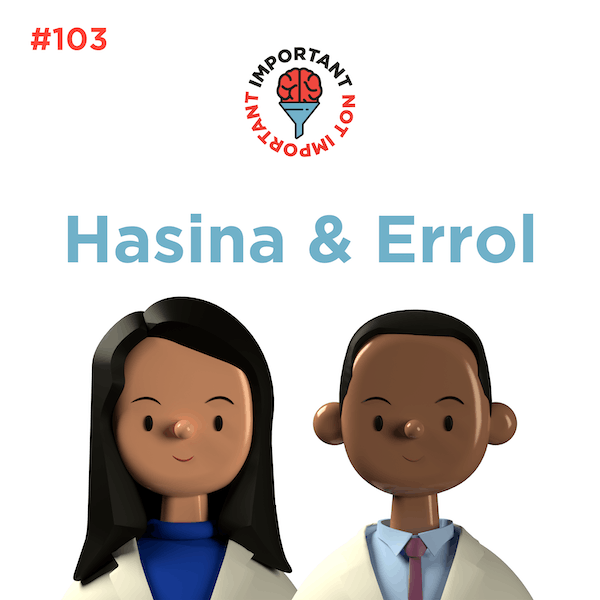 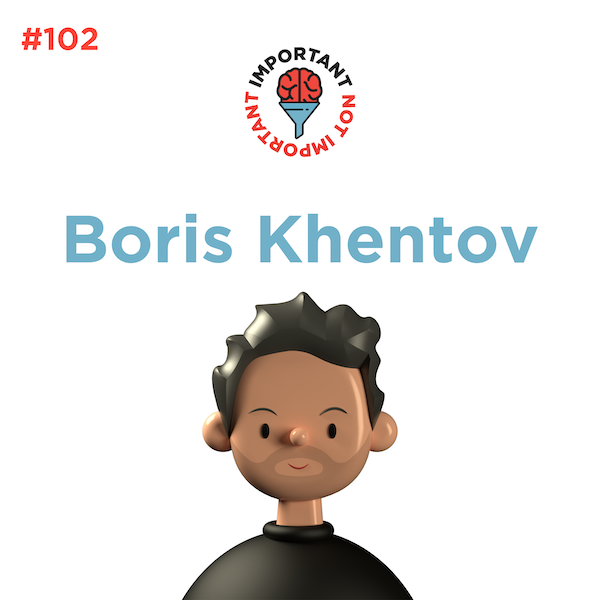 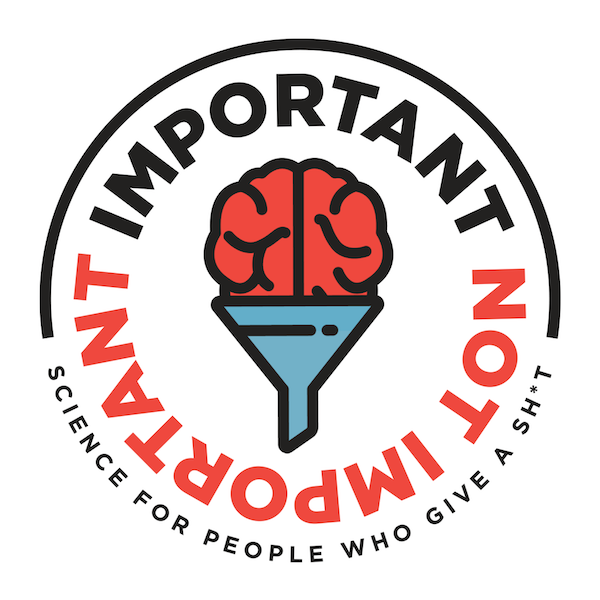 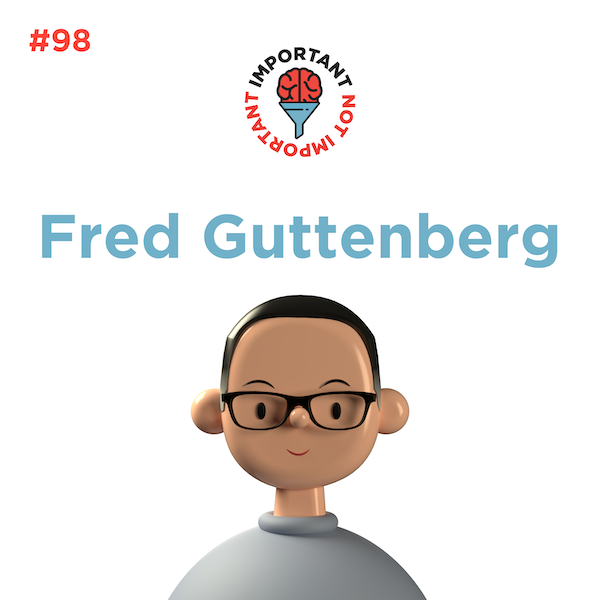 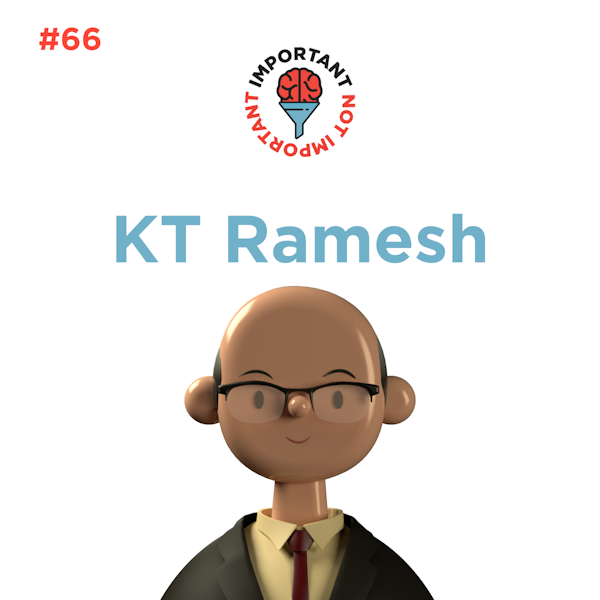